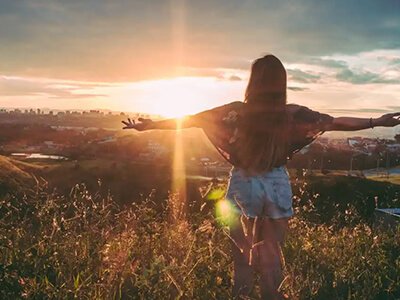 There are over 600,000 hysterectomies performed in the United States every year. It is the second most common surgical procedure on women after cesarean section; in fact 1 in 3 women will have their uterus removed by the age of 60. 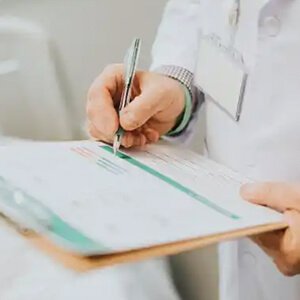 A hysterectomy is performed due to cancer, bleeding, infection as well as for fibroid tumors, endometriosis or pelvic organ prolapse. A recent study published in the American Journal of Obstetrics and Gynecology found that 20% of women who underwent a hysterectomy may have not needed one at all. They found that these women were not being offered alternative treatments or options to hysterectomies to treat benign conditions, such as abnormal uterine bleeding, uterine fibroids, prolapse and endometriosis.

What to Expect After Hysterectomy

The uterus, or womb, is what makes us uniquely women. The relationship with our uterus can be a powerful one in which we revere it with love and gratitude, and for others it can be very tumultuous. A hysterectomy can be viewed as a loss, while others may view it as freedom. Regardless, undergoing a hysterectomy can bring about many physical and emotional challenges.

A flux in hormones is one of the most common side effects of a hysterectomy. The ovaries are the main producer of estrogen and other sex hormones, and a hysterectomy can reduce the production of these hormones significantly; this can be true even when the ovaries are not removed.

“A hysterectomy that removes the uterus, the fallopian tubes, and the ovaries, for example, will result in instant menopause, but the removal of the uterus and cervix only can also decrease hormone levels over time and cause menopausal symptoms.”

These symptoms can include mood swings, vaginal dryness and thinning, incontinence, low libido and pain with sex. The extent to which a woman will experience these symptoms varies and depends largely on which organs were removed as well as a person’s lifestyle.

A hysterectomy is major surgery. Healing time takes at least 8 weeks, and you will find it difficult to do simple things around the house. Your abdominal muscles will be extremely weak and incisions will be sore and painful. It is important to give yourself time and nourishment to promote healing. Guidance on how to begin moving and getting back to normal routines and activity is imperative in a successful surgery and recovery.

Women who undergo a hysterectomy are also had a significant increased risk of pelvic organ prolapse, whereby the bladder or rectum can descend or slip into the vaginal vault. Having a preexisting pelvic floor issue prior to surgery is the single greatest risk factor for prolapse and is more common in women who have had multiple children and already have weakened pelvic floor muscles.

This information is not to scare you, but to empower you. A well-informed patient can ask questions, get the help she needs and ultimately have a better outcome. With the right guidance and support, you will not only survive, but thrive following a hysterectomy.

Learn more about how you can thrive, not just survive, after hysterectomy.

Specializing in women’s health and pelvic floor physical therapy. Allison offers one-on-one evaluation & treatment to truly take the time to listen to your story, as your story is like no one else’s; nor is your body. 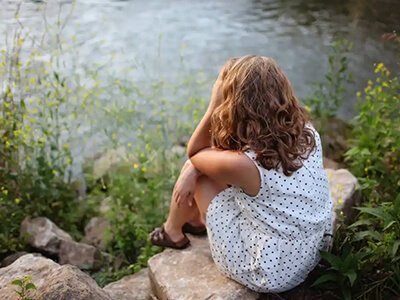 Are You Prepared for Menopause? I have vague memories of my mom going through menopause just as I was entering my teens…oh the sweet memories of...

END_OF_DOCUMENT_TOKEN_TO_BE_REPLACED 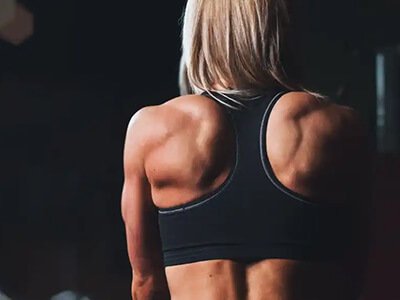 A Sports Bra for Your Organs

Pelvic Organ Prolapse, also known as POP can be a frightening diagnosis when you don’t have all of the facts. (I wrote a blog all about POP here)....

END_OF_DOCUMENT_TOKEN_TO_BE_REPLACED 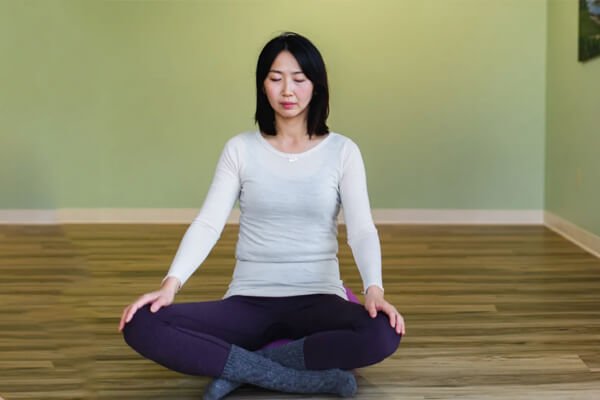 Strategies to Build Resiliency for Our Mind & Body A major factor in the current situation that has me (and most people that I’ve spoken to) so...